Our son, Bryce Kennedy died in a tragic car crash on October 1, 2006. He was only 19. He was a young man full of hopes and dreams. With aspirations of finishing college, starting a family with the love of his life and living a full happy life.

The night before Bryce died we spoke to Bryce about hopes and his dreams. We reminded him that life is short and that we have to be careful with the choices that we make. And as Bryce usually did he said, “Mom relax, nothing is going to happen to me.”

On the night that Bryce died, he had gone out with friends. He made the choice to get into the vehicle with someone who had been drinking. I remember the phone ringing late in the night. It was one of Bryce’s friends saying that he had been in an accident and that he was at the hospital. My immediate thought is it couldn’t be that bad, the hospital had not called. But Bryce had not called either. I immediately called the emergency room at the hospital, as a former employee I talked to a former co-worker who stated you need to come on and please be careful. As we got up and started dressing I recall calling our parents to let them know where we were headed, not knowing what was going on. I recall waking our daughter and telling her and the blood curdling scream that she let out, it will be forever etched in my mind. Your entire body starts to shake the uncontrollable shake as your imagination starts to wander with unthinkable thoughts and your heart races. The drive to the hospital was eerily quiet and as we flew down the freeway to get to the hospital. On the way we passed a scene with police, fire crews and ambulances. Big lights all around the accident scene. We just kept going, knowing that our son was at the hospital only to find out later that we were passing the scene where it all started. They took us straight in to see Bryce. There he was intubated with a nurse squeezing a bag for every breath he took. One nurse holding pressure on his head because of the severe open head trauma that he had. IV’s everywhere with fluids and blood hanging. This could not possibly be our son, the son who the night before said, “Mom relax, nothing is going to happen to me.” But it was him. Doctors, nurses and trauma surgeons all around us telling us that there was nothing more to be done, the facts were that it was getting harder and harder to get a breath in and that his brain injury was so severe but that he was probably not in any pain. We were left with one of the hardest decision as parents, really as a human that we have ever made. With our numb bodies, feeling empty and completely alone, we made the decision to take Bryce off of life support and let him go. It has to be the single worst feeling that we have ever experienced in our lives.

We share our story because Bryce could be any of you, if you choose to drink or if you choose to get into the car with someone who has been drinking. We talk about choices because you make that choice, nobody else. Remember the choices that you make not only affect you they affect those around you.

Bryce is forever 19. The impact that Bryce has on other’s lives is not how he wanted to make an impact. Bryce had dreams, dreams that will always be just that, dreams. You, you have the opportunity to carry out your dreams, you have the chance to choose the perfect path, make good decisions, choose not to participate in underage drinking or impaired driving. If you take the time for just a brief moment to think about the choice that Bryce made that night and how Bryce’s family and friends feel about Bryce’s death on a daily basis, then you could understand what underage drinking and impaired driving can cost you and your family. Please stay safe. 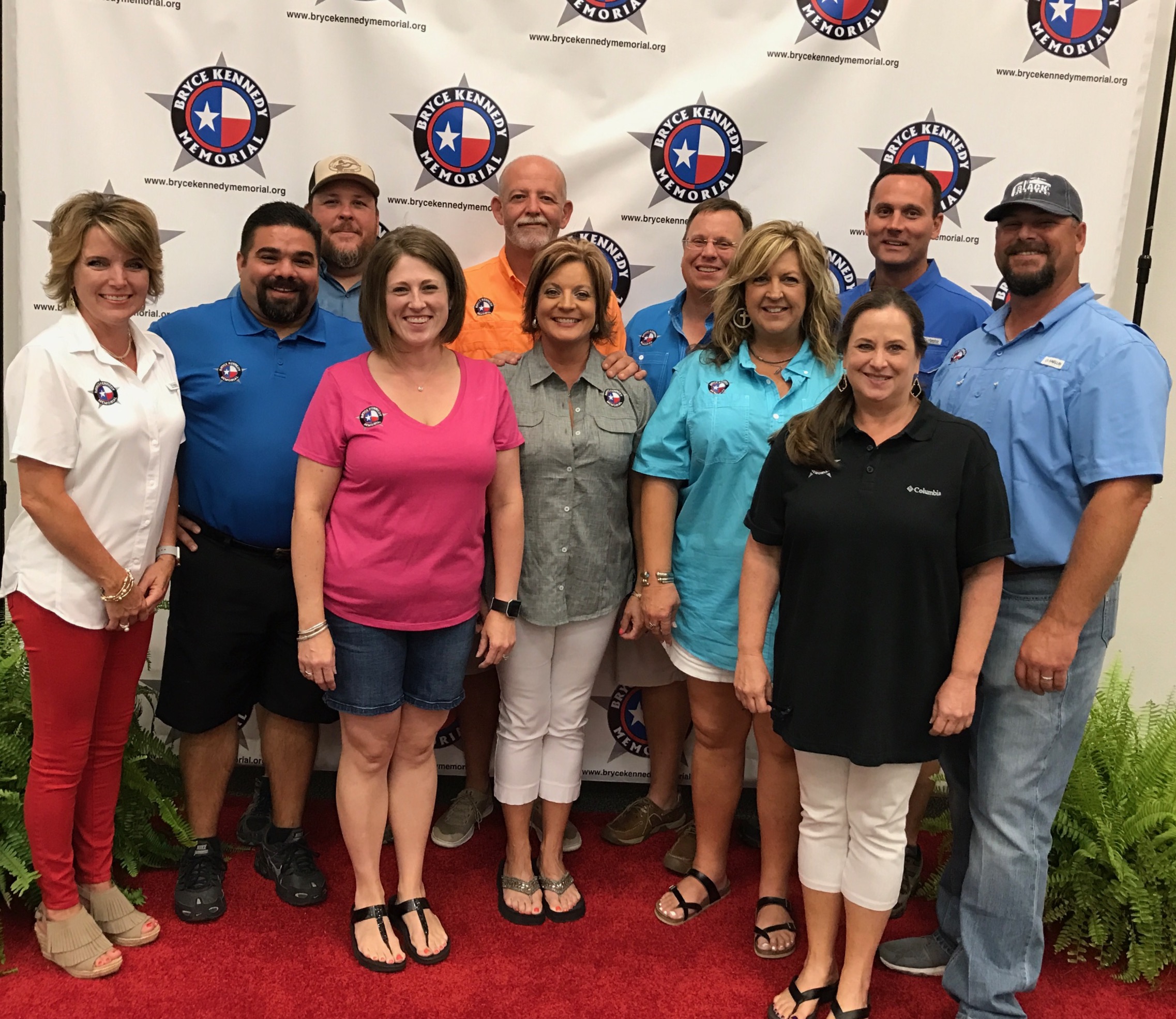